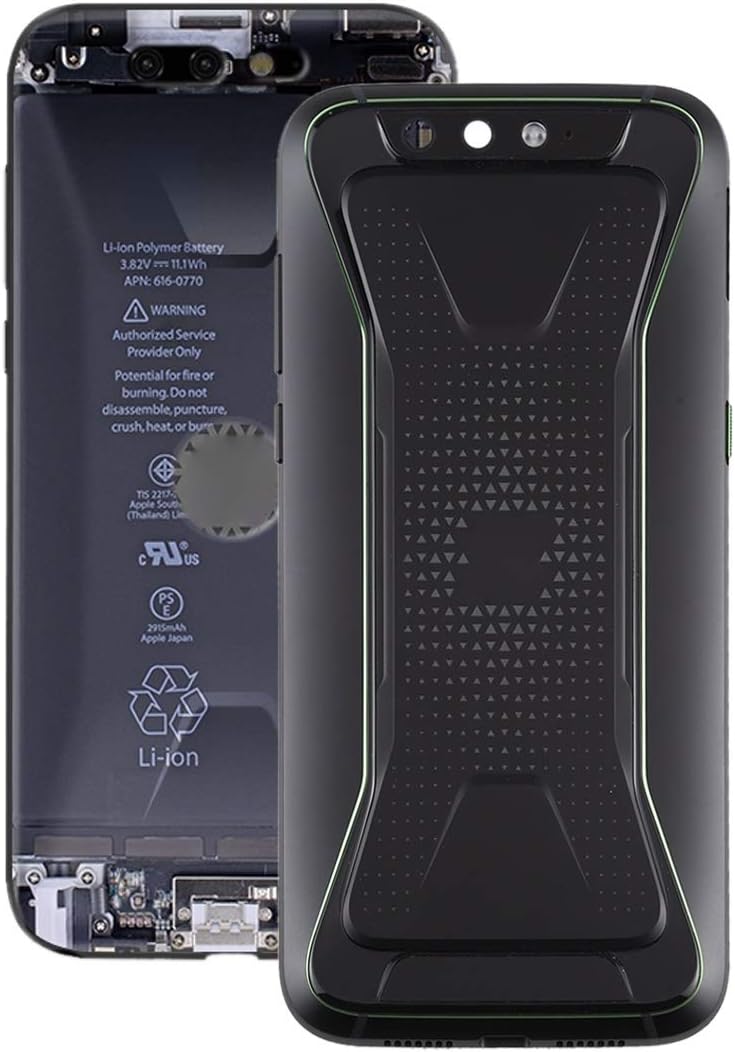 1. Back cover replacement for Xiaomi Black Shark
2. Replace your broken or unworkable back housing cover with a new one
3. Each item has been checked and in good condition before shipping
4. Completely fit and work
5. Highly recommend professional installation. We will not be responsible for any damages to your cellphone/mobile phone that you may cause during the changing of replacement parts

We appreciate your input!

Please give an overall site rating: