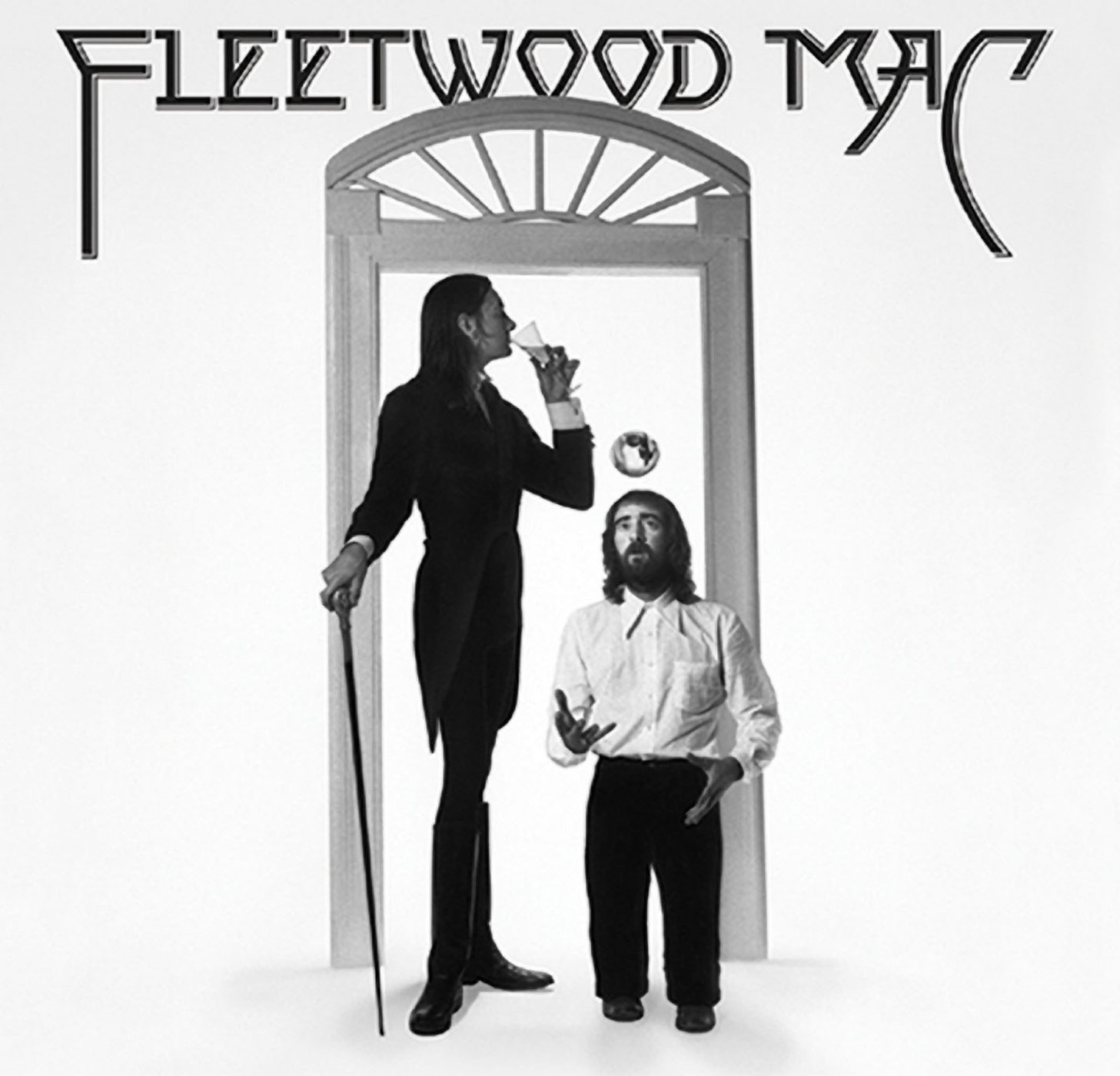 Originally a British blues outfit, Fleetwood Mac quickly morphed into one of the biggest superstar rock bands on the planet in 1975 and remained so through the decade's end when Lindsey Buckingham and Stevie Nicks joined founding members Christine and John McVie and Mick Fleetwood. Transplanted to L.A., the realigned group's eponymous inaugural album hit #1 and sold five times platinum previously, no Fleetwood Mac album had climbed higher than #34. The follow-up, 1977's RUMOURS , an irresistible tour de force documenting the band's personal turmoil, shattered all existing records and remains the sixth-biggest-selling album ever. Along with 1979's artistically pioneering TUSK, this trio of masterpieces showcases the pop-rock icons at their creative zenith.

Reissued with Fleetwood Mac's involvement, each historic album is digitally remastered and expanded with rarities.

FLEETWOOD MAC, the realigned band's 1975 #1 debut album, is a quintuple-platinum smash! Original track listing now expanded with bonus single versions of the hits "Blue Letter," "Say You Love Me," "Rhiannon," and "Over My Head."

Given their monumental legacy, it's hard to imagine that the so-called "classic edition" of Fleetwood Mac essentially came together casually over chips and margaritas at an L.A. eatery; the then-obscure duo of Lindsey Buckingham and Stevie Nicks (whose own mid-'70s debut album had initially gone almost straight to the cut-out bins) became the crucial axis of the legendary band without so much as a formal audition. As the eponymous title suggests, the 1975 Mac realignment seems like a fresh start, though tracks like Christine McVie's smooth-jazz inflected "Warm Ways" hearken back to the Bob Welch/Bare Trees/Heroes Are Hard to Find era. But it's Buckingham's compelling, updated take on '60s California folk-pop, informed by the mystique of Nicks's proto-New Age song-sorceress presumptions, that breathed new life into the veteran, chameleonic band on now-familiar songs like "Monday Morning" and "Rhiannon." His chemistry with McVie is no less powerful, yielding such Mac staples as their collaboration "World Turning" and suffusing her "Over My Head" with nervous, insistent guitar rhythms. This deluxe, remastered edition features the significantly different single mixes of "Say You Love Me," "Rhiannon," "Over My Head," and "Blue Letter" (the latter previously unissued), as well as the moody, also unreleased studio workout "Jam #2." Parke Puterbaugh's newly penned liner notes offer concise, thoughtful insights into the genesis of one of rock's greatest, if most unlikely, rebirths. --Jerry McCulley